The area known as Mulga was developed as a result of coal mining. There were several mines located in the area with names of Mulga, Bayview and Edgewater. The Birmingham Coal and Iron company built housing for employees of their mining operation, and Mulga was a private housing offering located near the mines as an alternative to the coal company’s residences. Mulga received a United States Post Office in 1907, and the Mulga Mine opened around that time. 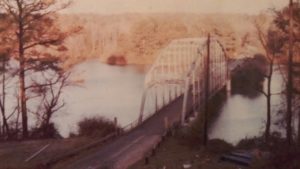 Bayview is a community that also consisted of housing for mine workers, their families and other people working in industry.  In 1911 Tennessee Coal and Iron built Bayview Dam to create a body of water it could use for steel making. That reservoir remains today, and the old bridge crossing it was replaced in the 1980’s.

Most people living in the Mulga and Bayview communities during that time either worked in the coal mines, for the steel company, or the railroad. 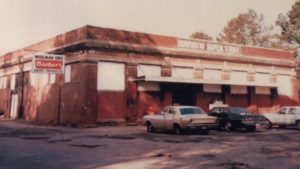 Before the Town of Mulga incorporated there were three gas stations, five grocery stores, a barber shop and churches consisting of several different denominations. Bayview had its own grocery store too so there was no shortage of places to buy food and other necessary items.

The Town of Mulga is governed by the Mayor / Council system. There is one Mayor and five Councilors serving at a time. A timeline of Mayors of the Town of Mulga can be seen below.

The Town of Mulga has an interesting past and a bright future. Its leadership, volunteers and great citizens make it a great place to live. Although the Town of Mulga has a lot to offer, we still want to continuously work to improve our citizen’s quality of life with increasing opportunities and a safe welcoming community.

We invite you to stop by for a visit. You may decide you want to stay here and make it your home.